Since the dawn of humankind, when our ancestors first discovered the killing power of rock and bone, blood has been spilled in the name of everything: from God to justice to simple, psychotic rage.

In the year 2077, after millennia of armed conflict, the destructive nature of man could sustain itself no longer. The world was plunged into an abyss of nuclear fire and radiation.

But it was not, as some had predicted, the end of the world. Instead, the apocalypse was simply the prologue to another bloody chapter of human history. For man had succeeded in destroying the world - but war, war never changes….”— Ron Pearlman, Fallout 3

Welcome to the Fallout:Atlanta Wiki!

Set in the ruins of metropolitan Atlanta in May 2277. 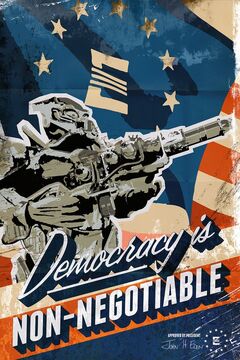 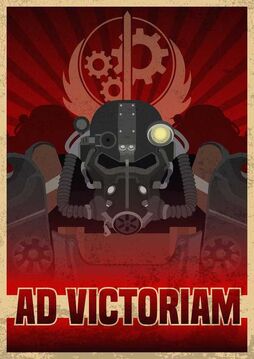 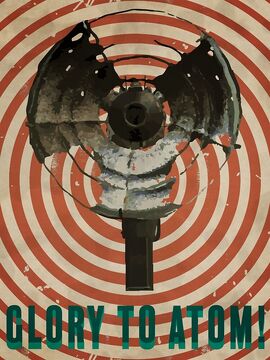 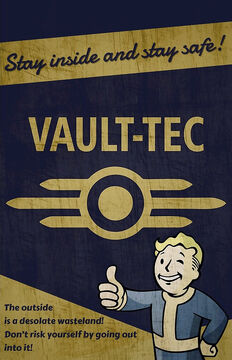 Help building out this community:

Community content is available under CC-BY-SA unless otherwise noted.
Advertisement